How World of Warcraft Affected the Gaming Industry as a Whole

At the end of the last century, the possibilities of the World Wide Web began to develop at the speed of light. In addition, computers began to appear, which, as they developed, offered users more and more functions and opportunities. All this contributed to the fact that video games began to appear.

At first, they were quite simple. However, when the network connection speed began to increase, many companies realized that this was a great opportunity for the development of online video games. As we see today, it was a turning point in history as well as in the lives of users.

Users all across the world started to play in virtual worlds that fascinated them right away. The actual revolution, though, was started by World of Warcraft, one of the most played video games worldwide.

The advent of World of Warcraft

From the very first seconds, gamers plunged into the world of Azeroth, which was worked out in detail by the developers. Users got the opportunity to create their game character, choose a profession and develop the skills necessary for survival. Exploring the game world, players in the story have to fight with numerous enemies and fictional creatures. Of great interest is the completion of quests, as well as communication with both real players and non-player characters.

The game gained almost instant popularity. Everyone started talking about it. Many world celebrities and sports stars have joined the millions of players. Numerous TV reports appeared about it. Also, the actions of the game were filmed.

However, the game is not only exciting in terms of plot but also challenging in terms of gameplay. Players can spend long hours in the game. When something does not work out or there is not enough experience, they turn to boost services for help. They buy World of Warcraft gold and get help with raids, quests, and more.

After the release of the game, all other new games began to be built based on WoW. The developers adopt the structure of the game and get inspired by its concept. That is why every game of this genre that came out after WoW has some of its features. 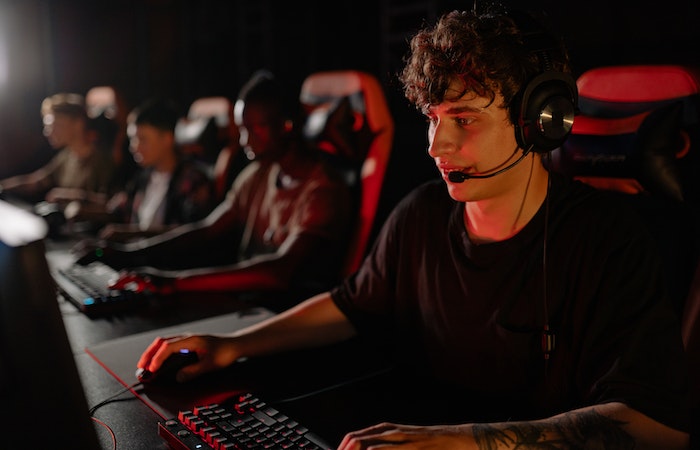 How did WoW become a legend in the gaming industry?

When players started playing this game, they were amazed at the experience they get. No other game offered such an experience and such sensations. They discovered an amazing virtual world where they could become whoever they wanted. Fascinating events, exciting plot, competitive spirit, and game challenges – that’s why users love this video game.

The most amazing thing that developers have been offering throughout the existence of the game is amazing video clips. The plot videos are striking in their detail. Many Hollywood directors have a lot to learn.

Although the game cannot boast of perfect graphics, this is not the most important thing. In recent years, some amazing video games have appeared, but WoW is still popular. Gamers immerse in an exciting gaming experience with their friends, as well as with millions of players around the world.

The WoW community is amazing. The game has spawned a huge number of websites where players can read about the game and learn about intricacies they may not know about. In addition, you can find thousands of groups and channels on Discord where users make friends, communicate and help each other. In case of any difficulty, millions of users are ready to help. 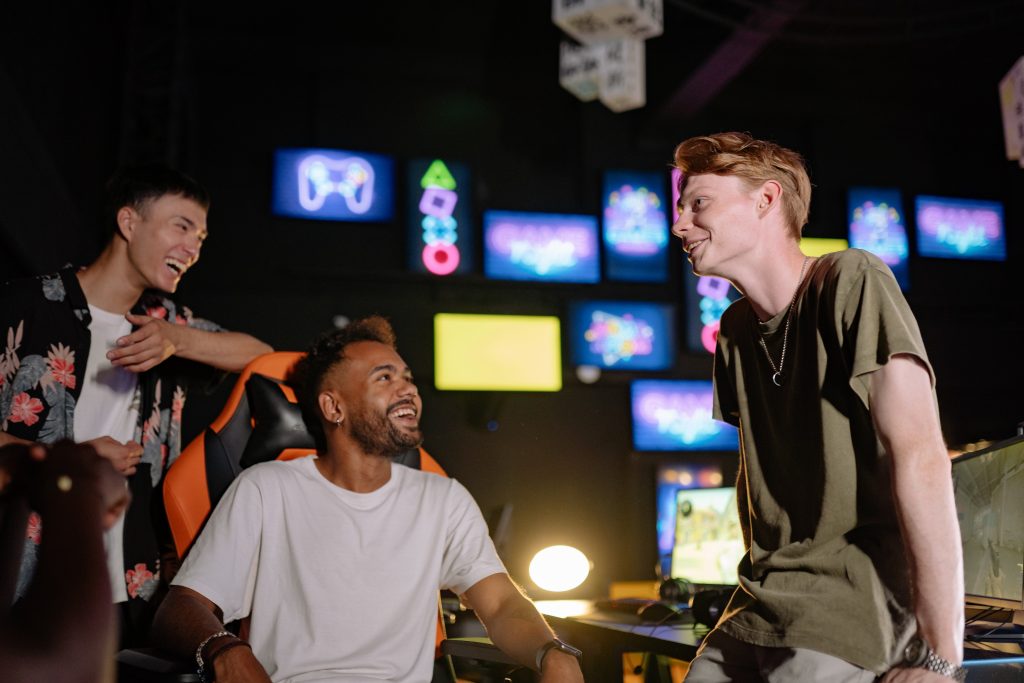 First, the interest of the players is fueled by the fact that they must develop their skills to gain experience. That is why players around the world can play for many hours with breaks for sleep.

Secondly, the gameplay changes depending on what actions you take. The way you complete quests affects what kind of storyline you will observe. Whereas previously players had to run chaotically around the game world to kill enemies, this has shifted to a quest system that opens more complex content.

In addition, it was challenging for beginners before. Starting to play, they ran into various difficulties. However, over the years, the developers have made it so that beginners can figure out what’s what for a start. Another benefit is the increased difficulty for advanced players.

Many quests and raids for them can be seen as a mere trifle. As a result, they begin to lose interest in the game. However, the latest expansions have introduced a lot of complex content, which is of genuine interest to experienced gamers.

If earlier they were difficult, and the number of possible participants was limited, now everything has changed. Previously, only selected players received rewards. However, now there is a system for setting raid points. Thus, none of the participants is left without a reward.

In addition, the developers listen to the comments of the players. One of the latest additions is that Alliance and Horde players can now raid together, which was previously not possible.

There is no doubt that World of Warcraft has become a game changer in the gaming industry. It set the bar for both players and developers around the world. For 18 years, the game has remained popular. Developers regularly modify the game, bringing innovations to it that amaze loyal players.

Review How World of Warcraft Affected the Gaming Industry as a Whole. Cancel reply

What Dentists Need to Know About Practice Analytics

How Using the Right Hosting Can Benefit Your SEO

What Are The Skills You Need To Be A Software Engineer?

How technology has drastically improved  gambling

How To Stop Procrastinating When Working From Home

What to Know About CBD Isolate?